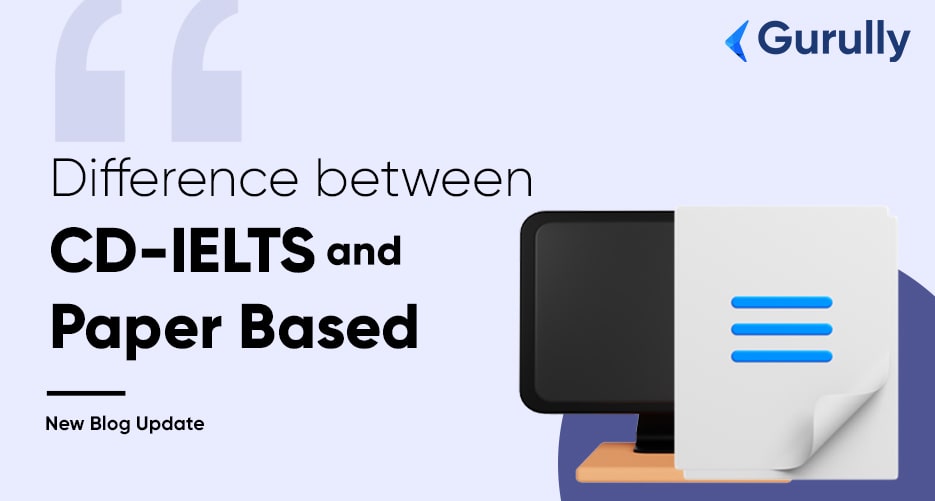 CD-IELTS Vs Paper-Based: Learn Everything about How These are Different?

IELTS, aka The International English Language Testing System, started its computer-based exam in 2017; and it was Australia that came up with CD-IELTS.

Now, you must know that you can opt for taking IELTS on a PC or paper for both the Academic tests and General Training. So, there has been a common argument about the difference between CD-IELTS and paper-based IELTS. However, the CD-IELTS content is similar to the paper-based IELTS.

The sole difference is you need to write answers on paper instead of typing on the PC, and there are a few major differences in the test order and environment. So, if you’ve been looking for the core differences between the two tests, this article will show you everything you need. So, let’s get straight to it.

Differences between the CD-IELTS and Paper-based IELTS

A quick comparison table is shown below for your convenience:

What are the pros of CD-IELTS?

What are the pros of paper-based IELTS?

Whatever language proficiency test you have decided on partaking in, you have to be prepared for the big day. For better preparation, contact Gurully today. 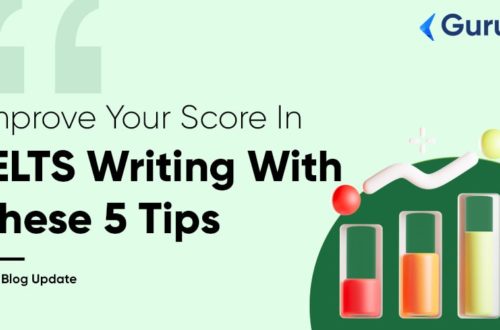 Improve Your Score In IELTS Writing Section With These 5 Tips 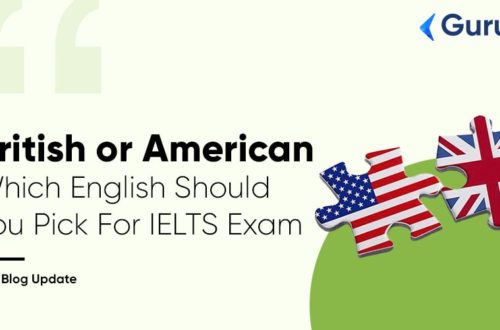 British or American – Which English Should You Pick For IELTS Exam 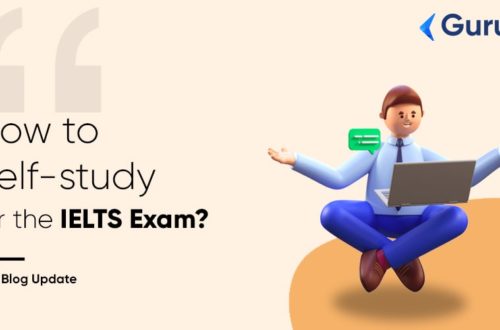 How to Self-study for the CD IELTS Exam?